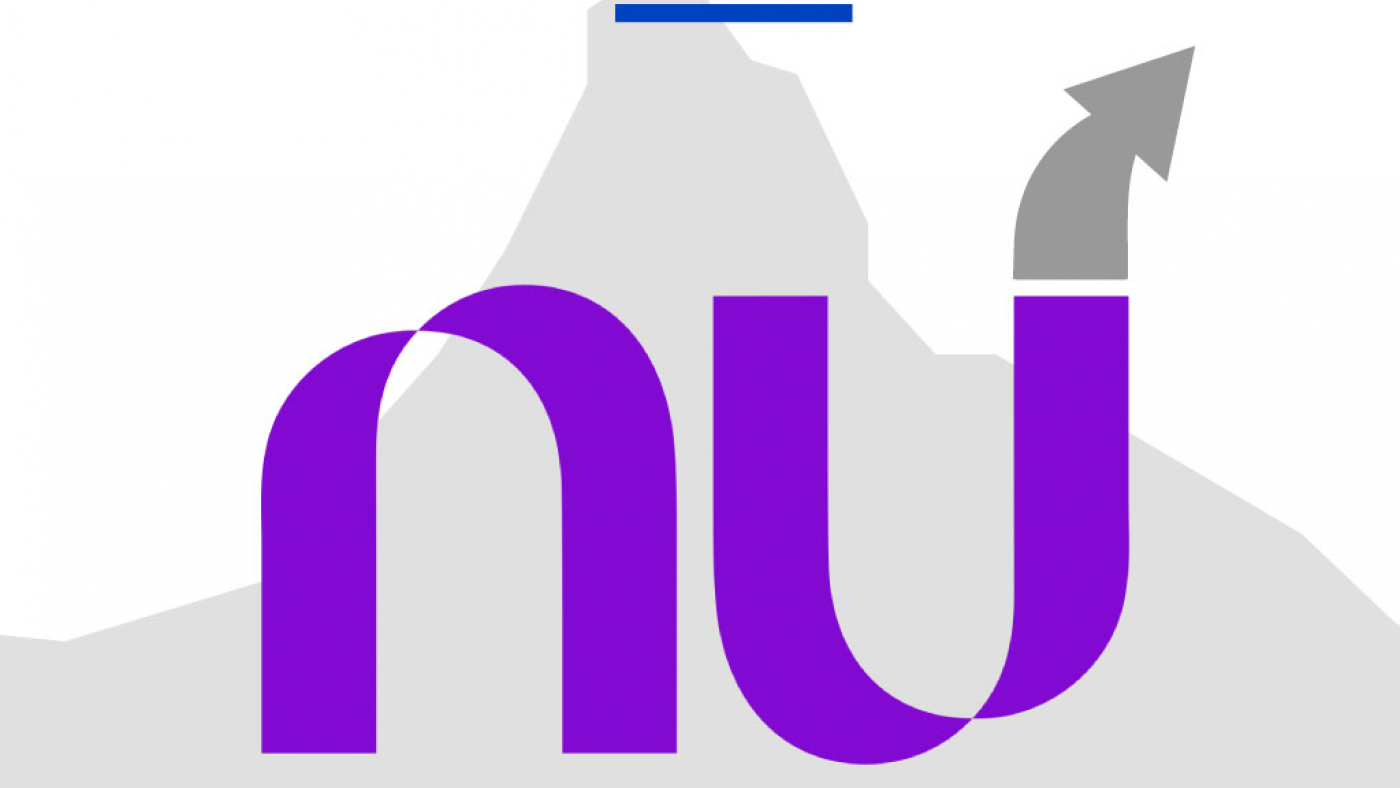 Nubank is a fast-growing company.

Nubank’s Initial Public Offering (IPO), scheduled for early 2022, is just around the corner and in preparation for this important step the company has filed its Registration Statement with the US Securities and Exchange Commission (SEC). This is a document of over 300 pages that presents, among other information, the company’s performance up to 30 September 2021. It also presents updated information about the IPO.

This financial data demonstrates Nubank’s strong growth: the number of customers has increased by 702% over the last three years with a Compound Annual Growth Rate of 100%. And to date there are 48 million customers, 72% of which are active, i.e. people who have generated revenue in the last 30 days.

As a result of customers growth, also the number of transactions through debit and credit cards increased. The total value of these transactions, which have increased by 97% in the last 12 months, is nearly $30 billion.

Nubank’s success is based on its ability to meet the typical needs of younger consumers who are digital and smart. This is why the Nubanker is mostly a person between 18 and 34 years old: 59% of Nubankers are in this age bracket while the same target drops to 30% for traditional banks.

Data on digital success: the NuCommunity

This closeness to people’s needs helped Nubank to create one of the largest communities of people that other neobanks have never experienced. Infact, among all its competitors, Nubank ranks first in the number of followers on LinkedIn, Instagram and YouTube: three of the most significant social networks in use today. Adding the followers of the other social pages, the number of total followers reaches 9,8 million. Revolut does not exceed 2 million and N26 does not even reach 1 million (data collected by PXR Italy based on HypeAuditor).

All this is reflected in a great traffic on Nubank website, which reached the peak of 10 million users in July 2021 – when Warren Buffett invested in the company – and in a great number of downloads that in October exceeded 4 million (data collected by PXR Italy based on SemRush and Crunchbase).

There is no need to say, the market likes Nubank and data proves it: it is not a coincidence that the app Nubank Count and Cartão has the highest rating among all competitors with 4.7 stars out of 5 on Google Store and 4.8 on Apple Store.

On the way to the IPO

In addition to this positive digital data, Nubank will present itself at the IPO with a financial background characterized by growing trends. The numbers are significant: total revenue has doubled in the last year and now exceeds $1 billion, and total assets have increased by 47% to almost $15 billion. Financial ratios such as Return on Equity (ROE) and Return on Assets (ROA) are also increasing: +1% and 34% respectively from 2020.

With these figures, now everything is ready for the initial public offering. And you, are you ready?

Read more in our article Nubank: all you need to know about 2022 IPO.