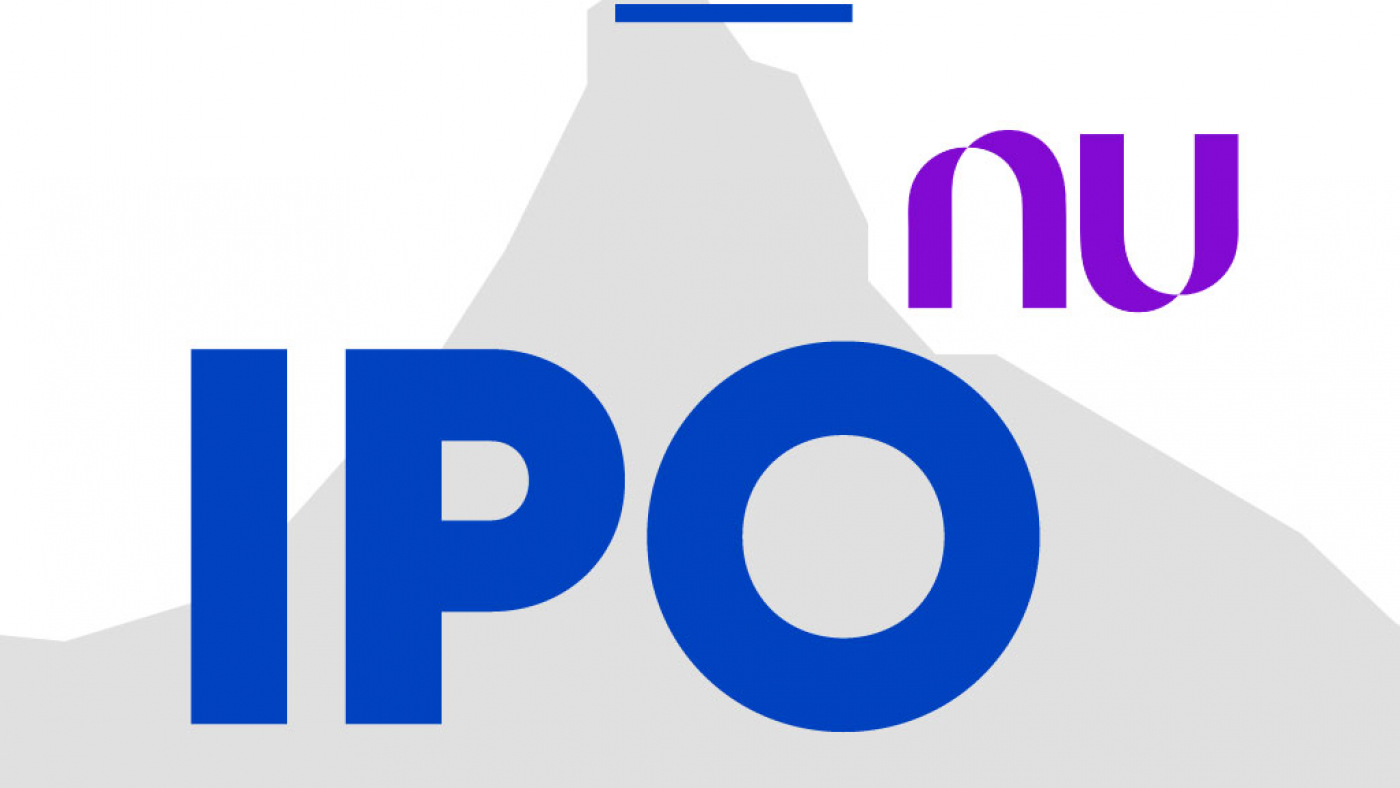 Nubank’s IPO is scheduled for early 2022: the company, which has been valuated $30 billion after the last deal in July 2021, is confident about the next big financial step. In the last round, the bank had a pre-money valuation of $28,9 billion but closed with a post-valuation of 3,8% higher than pre-money. Furthermore, during this round, the company raised $1,15 billion.

This one was the 12th deal Nubank has been involved in: there have been 12 deals since 2013 and the bank has raised almost $2,5bn. Its post-money valuation from 2016 to date has increased by 5.896%, an eye-popping percentage.

This growth, besides being a consequence of the company’s financial success, is also justified by the strongly growing industry: consider that in 2021, Fintech VC exit activity reached a value of $148,6 billion with a CAGR of 65% over the last ten years (Pitchbook Emerging Tech Report: Fintech, 2021).  This bodes well for the success of the upcoming IPO.

The features of the public offering

The company is targeting a valuation of $50bn (+67% than last post-money valuation at $30B) in its listing on the New York Stock Exchange (NYSE). If so, it would have a higher value than Itaú Unibanco ($38,4M), which is the largest bank in Brazil in terms of total assets ($407B, S&P Global Market Intelligence 2016).

The initial offering consists of an international offering and a concurrent Brazilian offering. In both offerings, Class A shares will be issued but, in the Brazilian offering, they will take the form of Brazilian certificates of deposits (BDRs). BDRs represent one-sixth of each Class A common share and will also be used to reward the trust and loyalty of the customers, the NuCommunity: each customer who wishes to participate in the initiative will receive sufficient funds for the subscription and payment of one BDR. This is an initiative to involve the community as much as possible in Nubank’s financial growth plan.

The total number of Class A Common shares offered is 289 million and the average offering price is expected to be between $10 and $11 per share: with these numbers Nubank aims to achieve $2,95 billion of net proceeds. The stock split ratio is 6:1, meaning that existing shareholders will have x6 their current number of shares (therefore each share that is now worth $60-66 will be worth $10-11). In addition, there is the over-allotment option: if exercised by the underwriters, there will be an extra of 43 million Class A shares offered by the selling shareholders for a total expected offering amount of $3,49 billion.

At the end of the IPO, there will be 4,6 billion outstanding shares, including both class A (3,45Bn) and class B (1,15Bn) shares. Class B shares will not be issued in the public offering and differ from Class A shares in the following ways:

Because of this difference, immediately after the completion of this offering, Founder David Vélez Osorno will own 86,2% of Class B ordinary shares, representing 75% of the voting power of Nubank’s outstanding share capital.

Now that you know everything about the upcoming IPO, discover more about Nubank’s success in our article Nubank: key data about financial and digital growth.